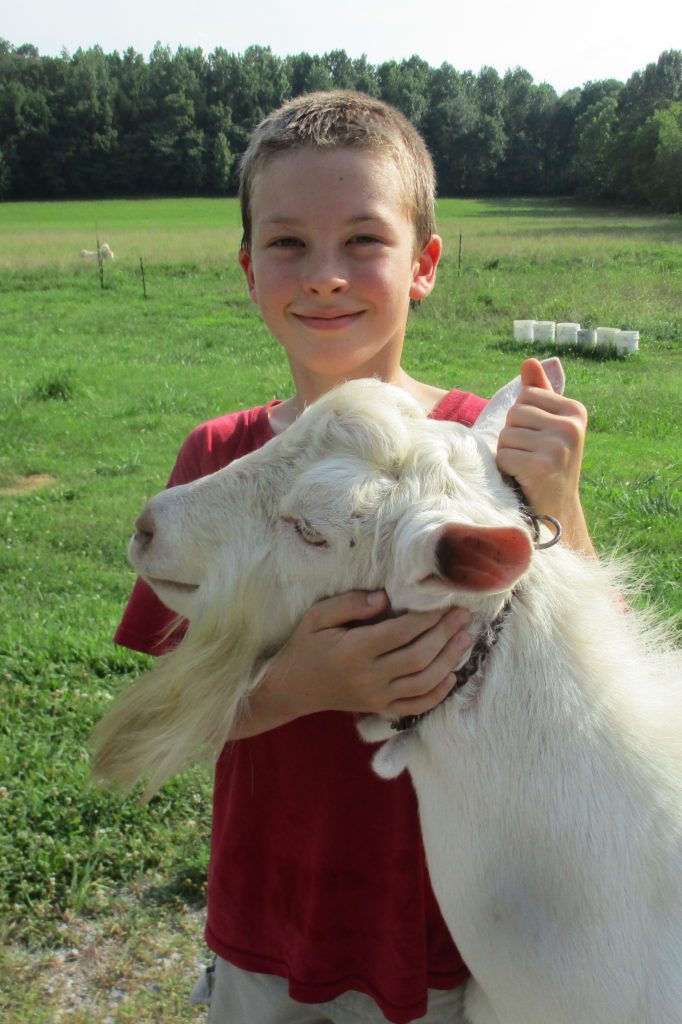 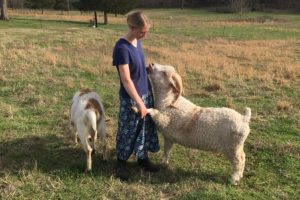 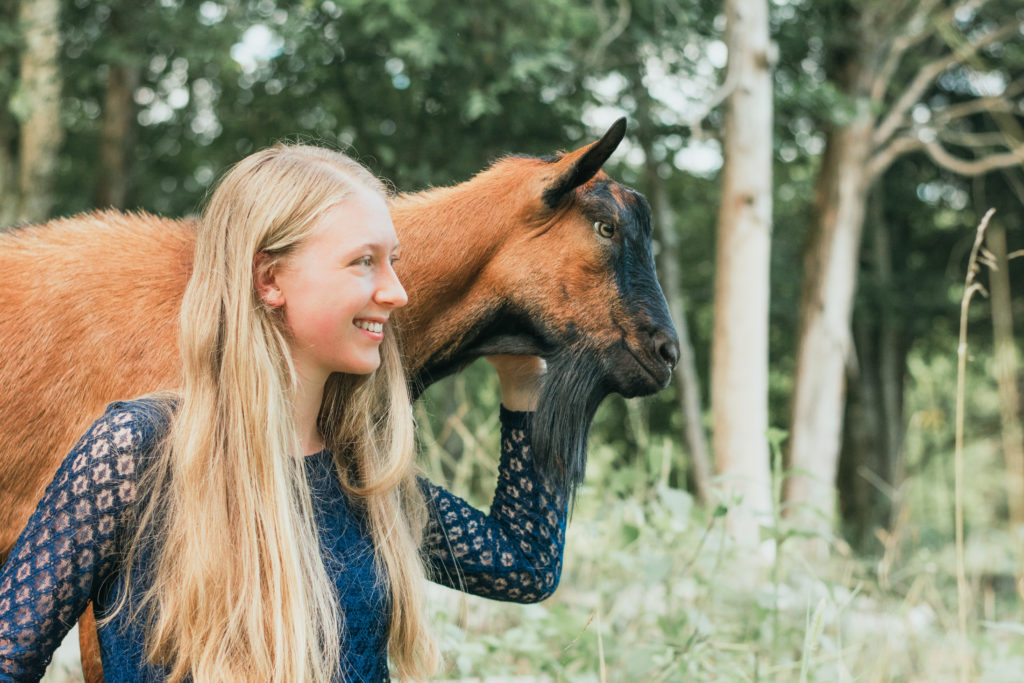 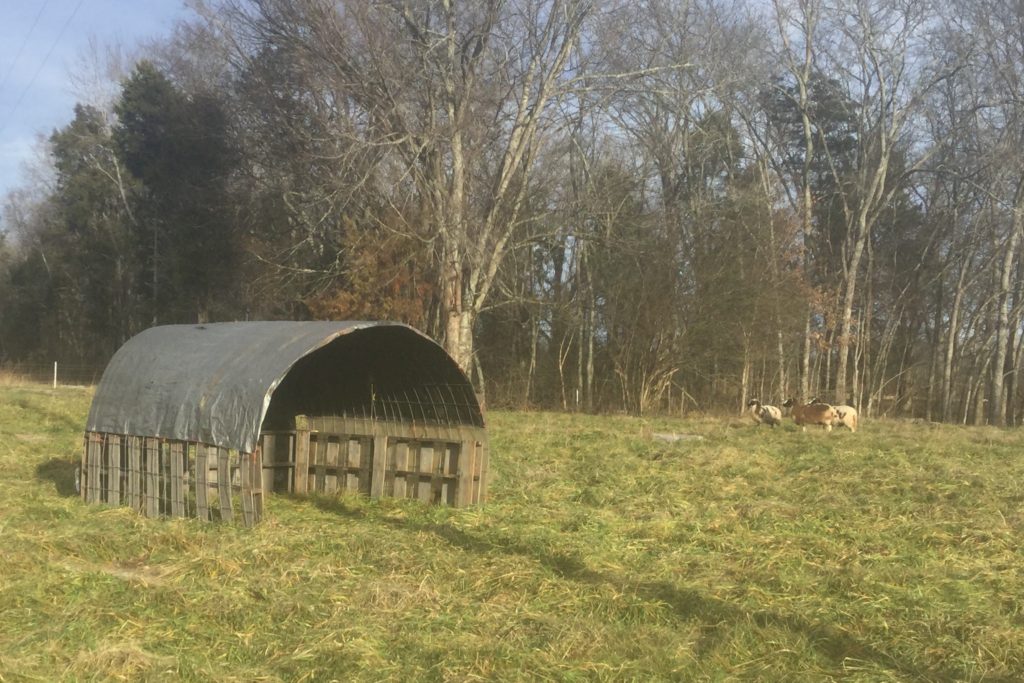 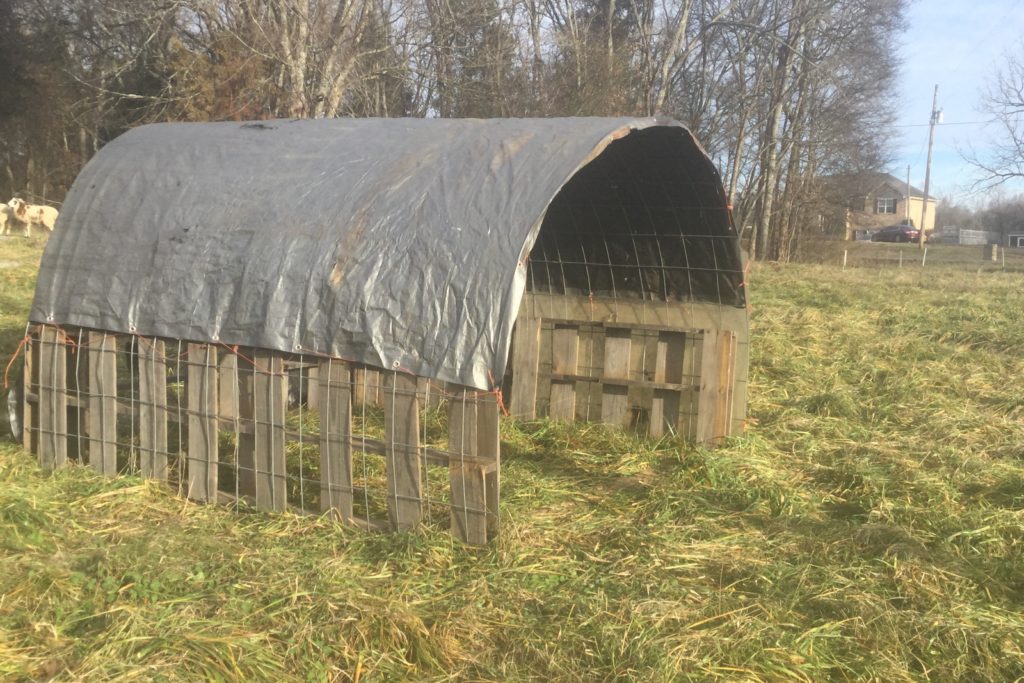 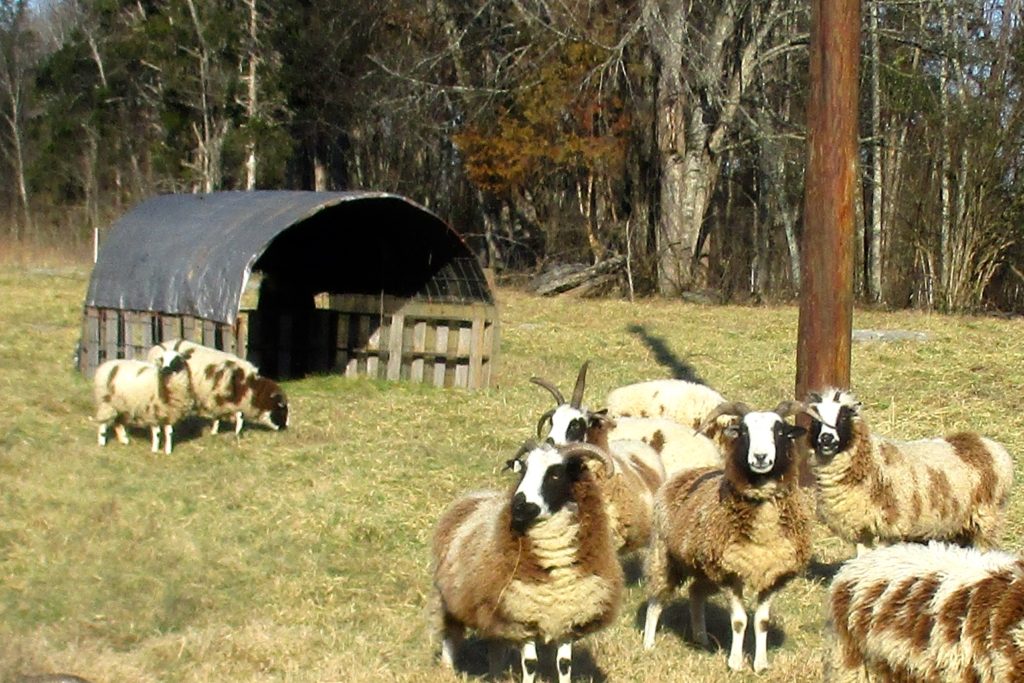 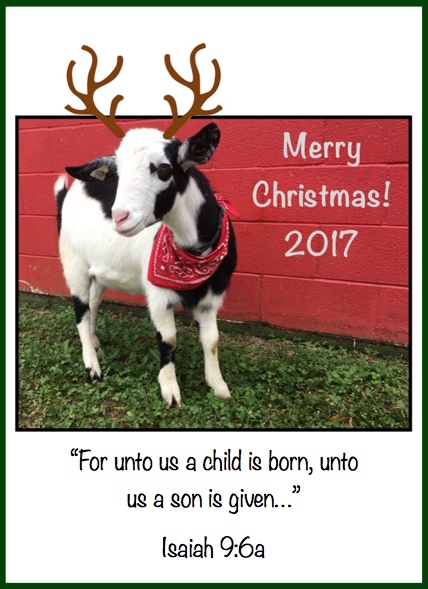 Warren County Dairy Goat Show was great! We showed 5 does: 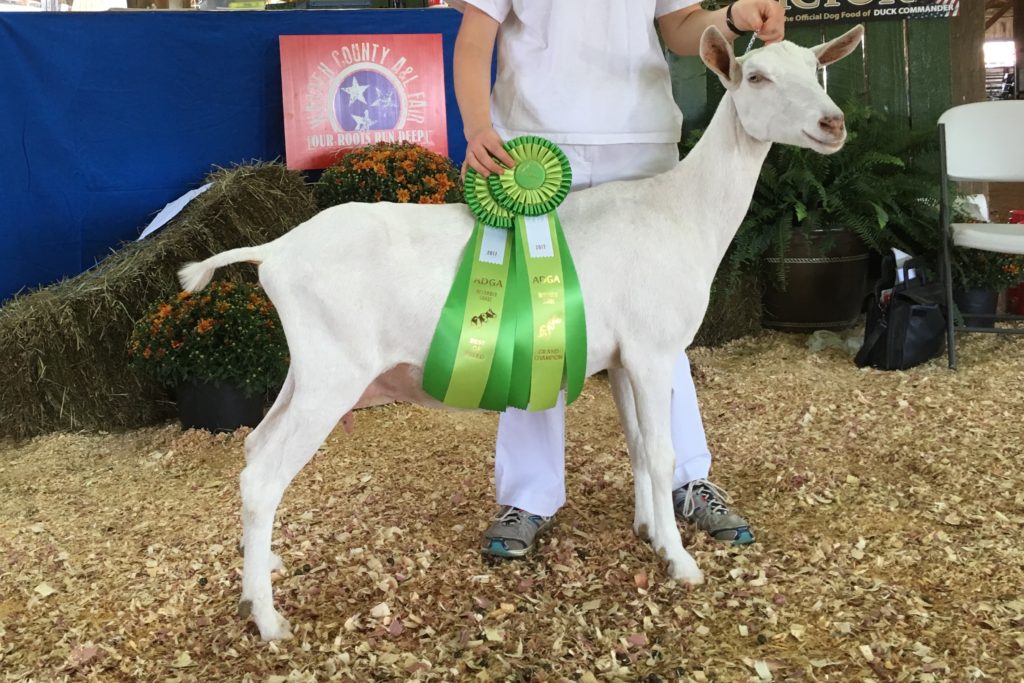 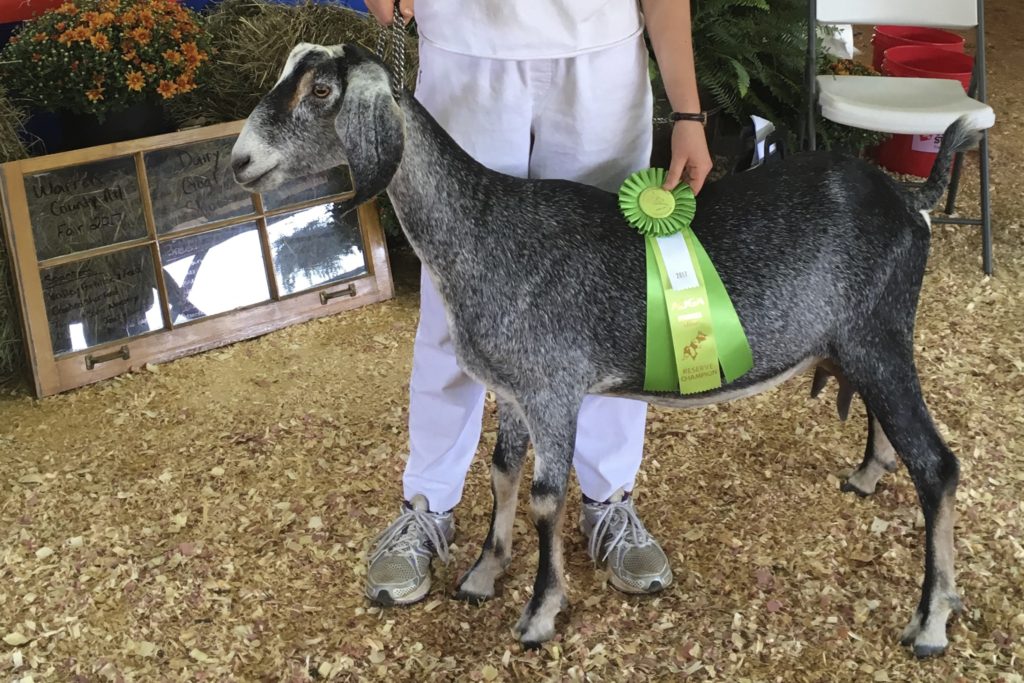 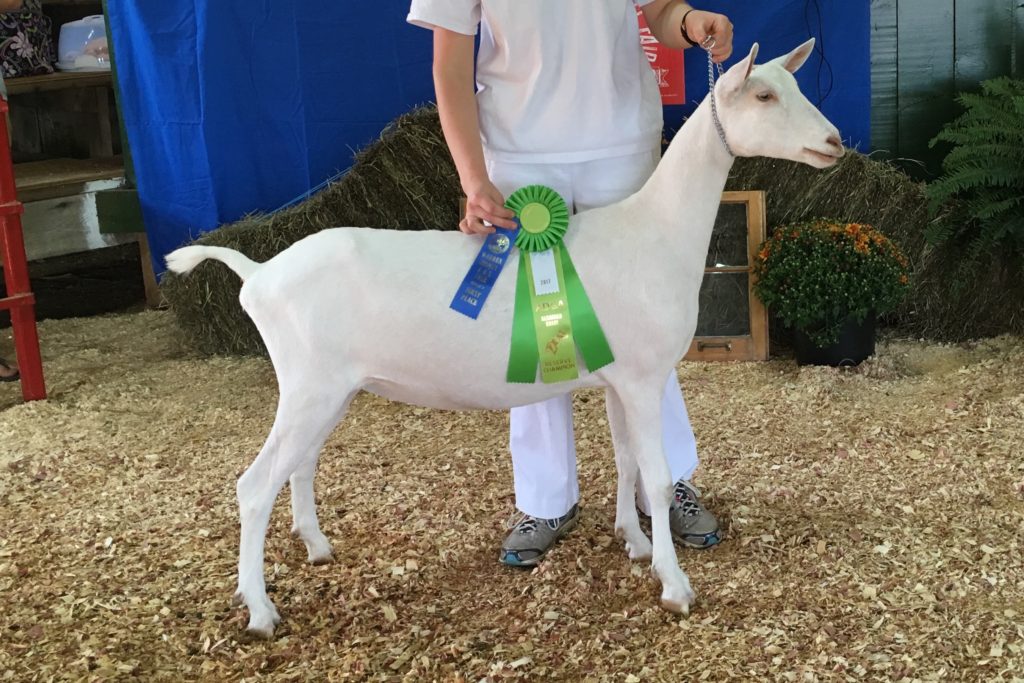 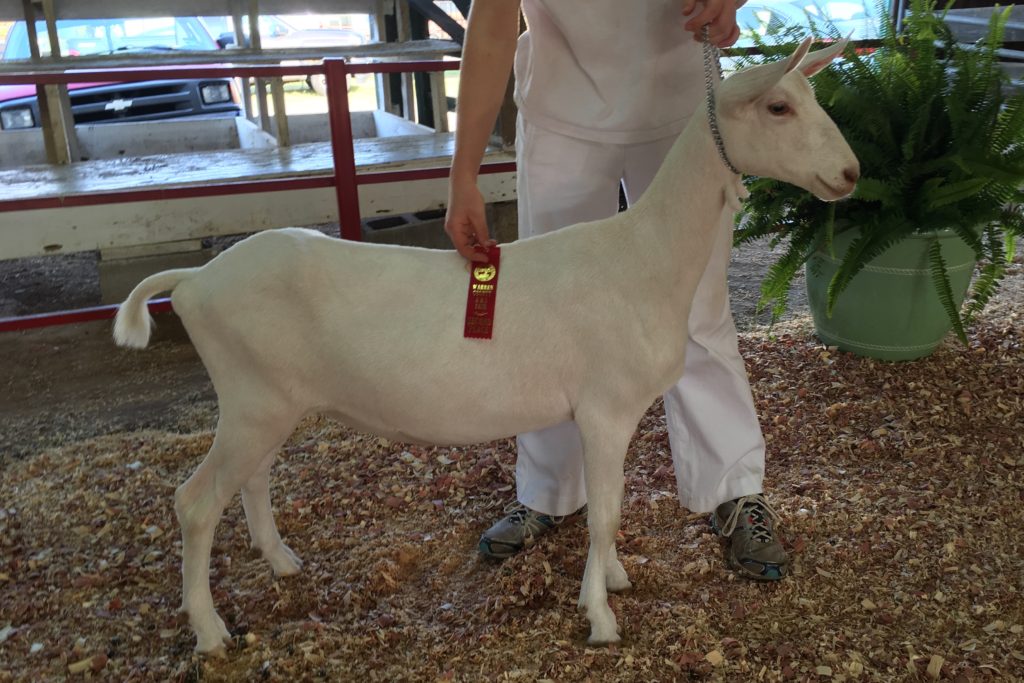 OUR FATHER’S GIFT BRIGHTY won second in her class. 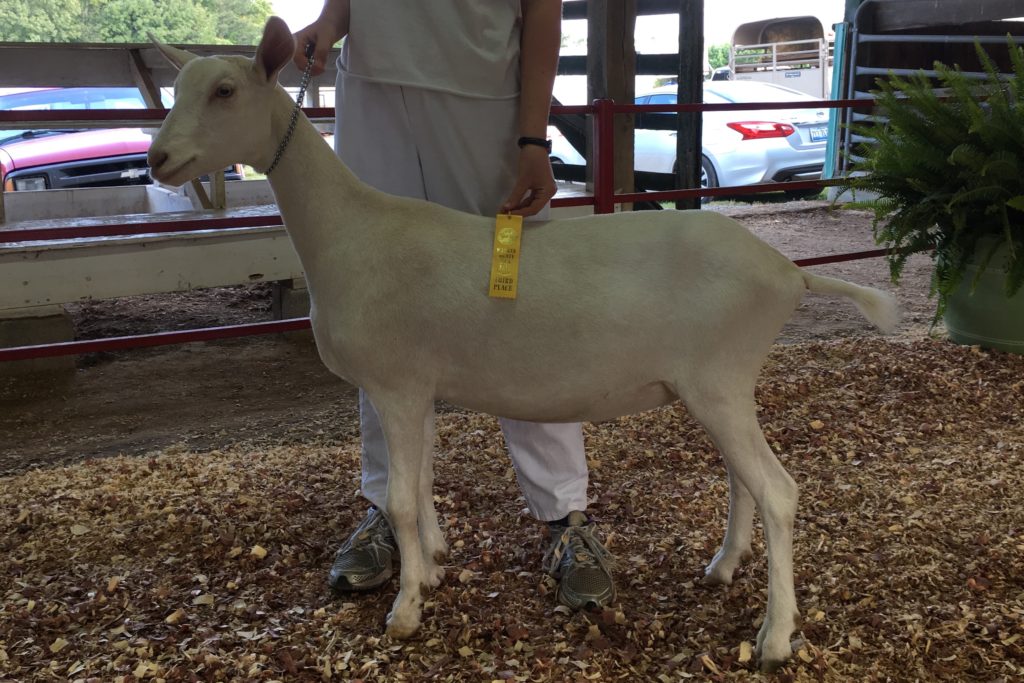 OUR FATHER’S GIFT VALERIS won third in her class.